The Starfox V6 Super demo aircraft has arrived, and is the first of the Starfox range to grace the Australian skies, with more models to follow. The demo aircraft is currently undergoing its flight and W&B checks amd will be in the air early January. The V6 Super will be sold in Australia as a ready to fly factory built LSA aircraft, with RAA registration of a "24" aircraft.

We will also be offering the aircraft as a "Cell" aircraft, which in effect will be a fully built aircraft minus the engine, propeller and instruments. This could be a good option for those who would like to setup their own aircraft to their own personal requirements. This would then be a "19" RAA experimental registration, or ELSA.  We can also supply the engine mountings and muffler kits, which would be everything you need to drop in a Rotax 912 or a 582 depending which configeration you choose for the V6 Super.

Call me for more details.

Check out the story page of the construction of the first Australian DEMO V6 SUPER currently being built in Brazil. 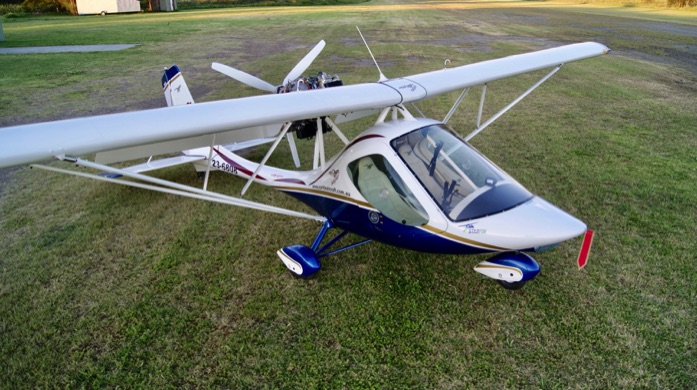 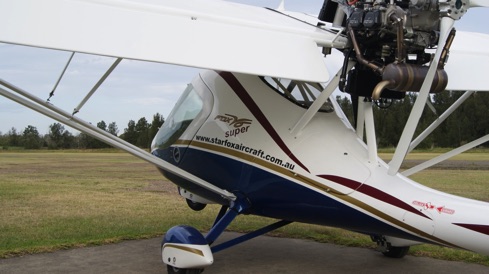 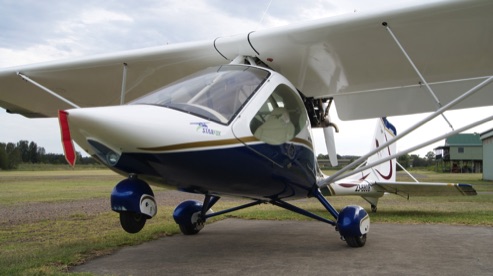 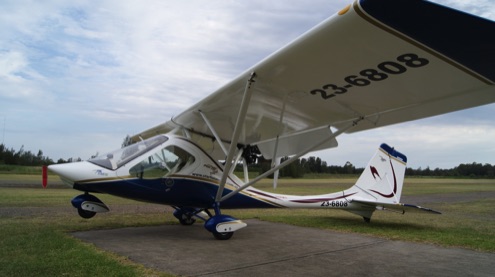 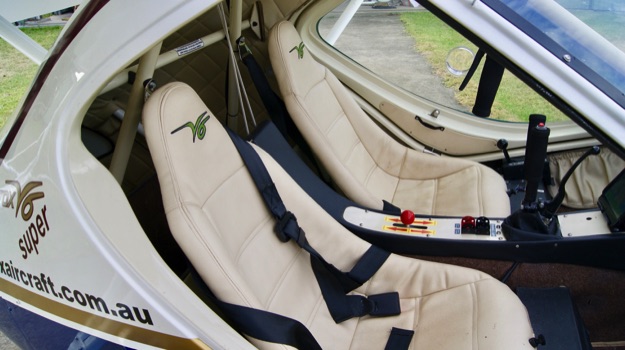